MonolixSuite applications ensure full reproducibility and consistency of analysis results. Here is how it works:

Rerunning a project with the same MonolixSuite version and the same OS (because random number generators are different in Windows, Linux and Mac) yields the exact same results if nothing has changed in the project. The software version used to generate the results is displayed in the file summary.txt in the results folder.

In addition, in Monolix and PKanalix there is a timestamping option in the Preferences of the software called “Save History”. When it is enabled, the project and its results is saved in the results folder after each run, in a subfolder named “History”, thus making sure that previous runs are not lost even if they have been overwritten by a new run. 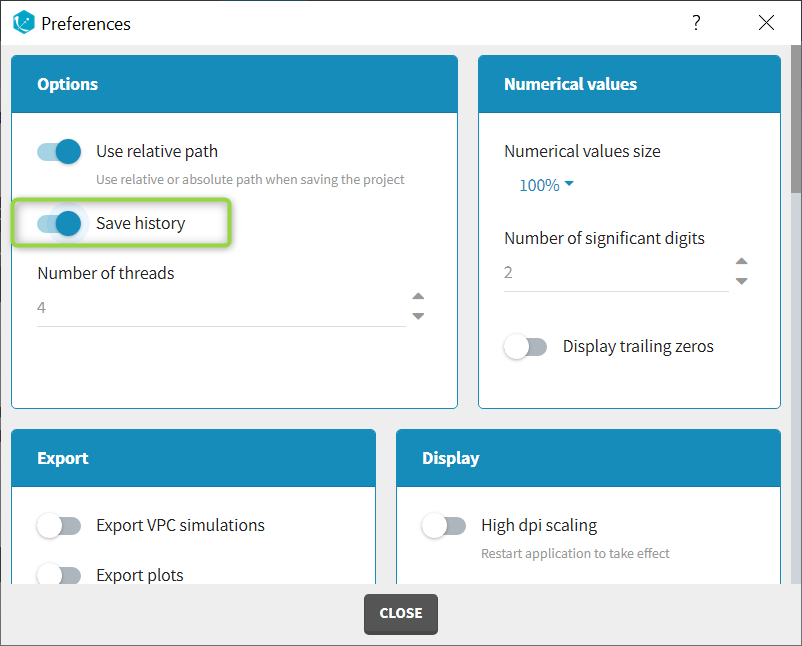 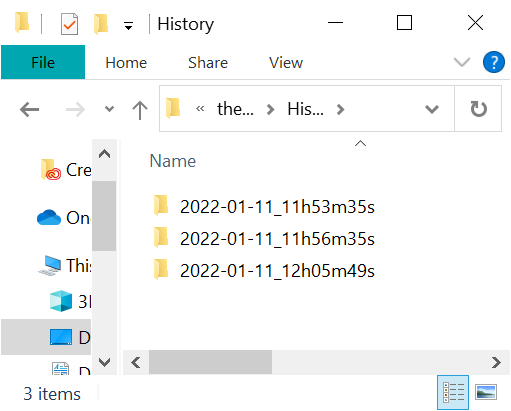